It was started by Anestis Babatzimopoulos of Stavros in 1875 in Constantinople
with privately owned vineyards in the Delliones Selymbria. With the exchange of poputation in 1922 he arrives in Chrysoupoli, Kavala, where he continues the distillery till the end of his life in 1937. Since then the company, having reached the fourth generation and always located in Chrysoupoli in the County of Kavala, produces the Genuine and Traditional Ouzo and Tsipouro Babatzim with the same taste and the same unique recipe of its founder. 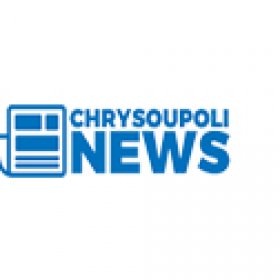 “Its delicate aroma and its special flavor combines well with the hot summer in Nestos Municipality and not only: octopus, squid, mussels, oysters – mushrooms, olives, pulses and other dishes starring in all the tables always accompanied by tsipouro BABATZIM of Chrysoupoli which guarantees absolute enjoyment “